The classic Alexander 's tour concentrates on the fascinating nature and history of Vallisaari. Fortifications, buildings and record-breaking range of species tell a tale of coexistence between humans and wild nature.

Guided tour to Kuninkaansaari
Welcome to visit the three people's island surrounded by fascinating stories. Kuninkaansaari was a home base for Swedish warrior kings in the 16th-18th centuries. The Russians' massive fortifications with their underground spaces were built in the 19th century.  In the early 20th century Kuninkaansaari was strategically the most significant fort in Viapori. A bloody Viapori rebellion took place in summer 1906. The independent history of Finland started in 1918.

The duration of the basic island tour is 2 hours.

We organize also tours which includes a tour in the underground bunkers and bullet storages, duration 3 hours.

Max 30 people with one guide.

Further information
The guide leads the group along a nature trail, so good shoes and weather-appropriate clothes are essential.
Languages
suomi
Guided tour in Vallisaari or Kuninkaansaari island
From €434.00 / 2 h 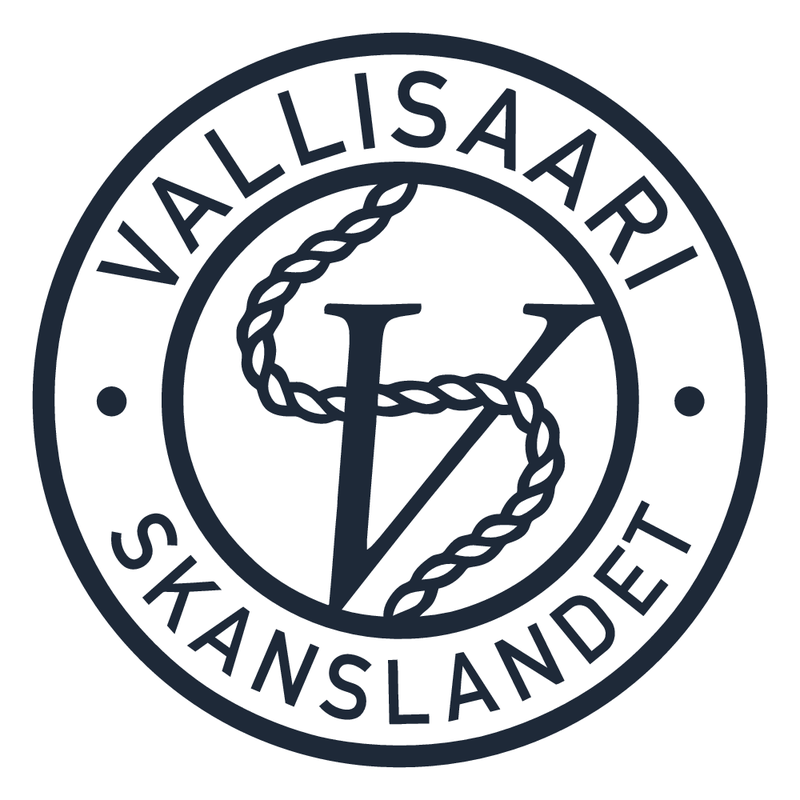